Mortimer is an only child. The one and only son of Valentin Mikansky and his wife Catalina, the King and Queen of Solneshny, a kingdom in the Afterworld. Normally, the crown prince of a nation would be destined for greatness, but Mortimer had a complicated life. He is quite shy and troubled, and because of the extreme social isolation he was raised in, he has very poor social skills. One evening shortly after his 18th birthday, he made an uncharacteristically impulsive decision and snuck out of the palace to go on a walk. A lot of things happened in between, but this eventually caused him to run away from home to go live with strangers.

Though he has a stern face, Mortimer is not at all irritable or rude. In fact, he is quite shy and impressionable. He is a quiet young man, mostly because he is unsure of what to say or believes his thoughts and feelings do not matter. He is very honest and greatly values straightforwardness, and it surprises his friends to hear him speak as bluntly as he does. Mortimer doesn't like opening up about how he's feeling, but he doesn't put on fake smiles either. He is very reluctant to stand up for himself, but is ready and willing to stand up for his friends.

He fears being a burden on his new friends, and he has an awkward and difficult time adjusting to the modern world of the living. He wanders through life aimlessly, as he has no idea what he wants to be or do in life. He seems to be perfectly fine helping out his new friends, though. He is not a very expressive person and often looks bored or angry, but Mortimer is quite happy living as a normal young man. He loves and appreciates all of the experiences and perspectives his new friends share with him. A life of royalty and luxury did not make him happy, and he is for the most part fine leaving it behind for a simple life he can genuinely enjoy and be happy living.

Ximena and Mortimer's friendship had a rocky start. He felt a bit intimidated by her cold nature and distrust of him but eventually they warmed up to each other. They have surprisingly similar personalities so they’re a strange but fitting pair.

Mortimer’s very first friend. It took him forever to realize it, but Mortimer fell horribly in love with him. The thought of confessing his feelings mortifies him, though an awkward situation eventually forces him to. He writes a lot of romantic poetry about him.

Mortimer thinks Junko is very sweet, but is easily tired out by her antics. He is also tired of her asking to fight him or teach her swordplay. Junko loves to take advantage of Mortimer's naïveté by playing pranks on him. This usually annoys Forrest more than it annoys Mortimer. 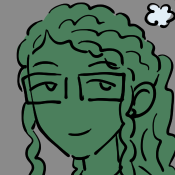 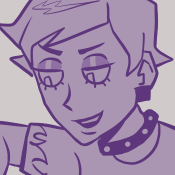 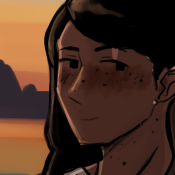 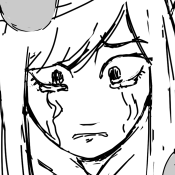 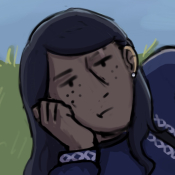 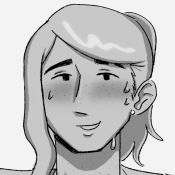 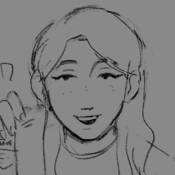 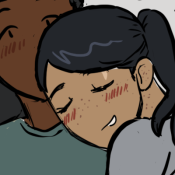 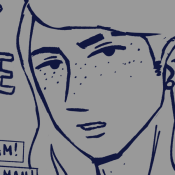