Junko may not be very bright, but if there's one thing she's got going for her it's her energy. She’ll tell you shes always full of life... perhaps a bit too much. Coming from a long line of psychic mediums on her mother’s side, she’s never been a stranger to paranormal activity. Unfortunately, Junko’s never had many close friends because of her overabundant energy and how nonchalantly she talks about the spirits of the dead; many people find her too strange to be around. She’s perfectly fine though. Junko sticks to her few friends like glue.

Junko is always overflowing with energy, she is incredibly hyperactive due to ADHD and hates sitting still. She's very active and loves sports, her two favorites being swimming and track and field. Junko is very impulsive and practically fearless: she will jump head first into any situation no matter what and only think about it until after the fact. She considers herself to be the "fun one" of her group of friends and she tries her best to keep everyone in a good mood.

She loves to joke around and make her friends smile, but in order to do so she bottles up her sadness and anger to avoid bringing others down. Sometimes, this causes her to act passive-aggressively or make a scene. Junko doesn't let anything bring her down, but the one thing that upsets her is being treated like a child. She resents being treated like she's immature because she wants to keep a youthful, childlike attitude instead of completely growing up and giving into a boring life.

Due to her powers, Junko has always found Ximena very cool and mysterious and is very into her. Junko is frustrated and saddened that she only ever opens up to Forrest. She believes they are destined to be together, as they are both psychics.

Junko and Forrest spend a lot of time together doing all sorts of things. Junko thinks it's funny when Forrest is irritated, and will purposefully provoke him with small, annoying comments usually at his expense. Junko also thinks he is a bit of a stick in the mud.

Junko thinks Mortimer is cool and mysterious... She also thinks he is too melancholy and wants him to lighten up and smile more, so she shares her interests with him and talks to him often. Junko also enjoys playing pranks on him, but sometimes goes too far. 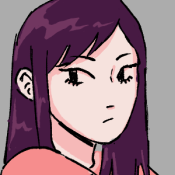 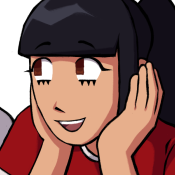 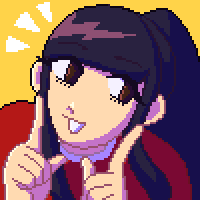 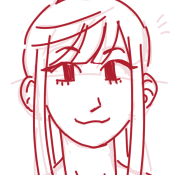 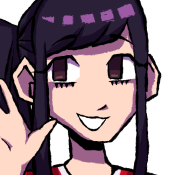 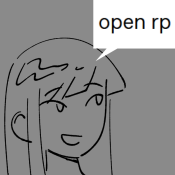 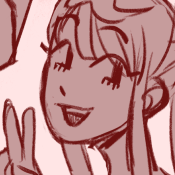