Forrest is definitely the "normal" one of the friendgroup. Compared to everyone else, he's just a guy. He has no weird powers or strange upbringing. Many people might feel inadequate around their extraordinary friends. Not Forrest. As much as he loves them, he is relieved to be the most boring of them all. He doesn't like to stand out too much or want people to think he's a weirdo.

Forrest could be considered a bit of a softie: He's always really nice and friendly, but part of it is because of his fear of conflict. He's a very sociable person who can see the best in anyone, and he often gets lonely if he goes a long time without spending time with others. He's patient, or at least he tries to be. Forrest is high-strung and actually gets irritated quite easily. He doesn't want anyone to dislike him, though, so he ignores all of his "distasteful" aspects. As part of his desire for acceptance, Forrest has a hard time saying no to people and tends to spread himself too thin helping others. Although a fairly open and honest person, there are things Forrest does not like to talk about... and he is not always honest with himself.

Forrest would consider himself an enjoyer of the fine things in life. He likes drinking nice wines rather than cheap drinks and prefers not to settle for "good enough" in life. He is very career focused and takes his studies and future very seriously. It annoys him quite a bit to see people treat their futures with nonchalance or indifference. Forrest enjoys studying and finds it fairly easy to balance academia with a part-time job and hobbies, since he learned to be productive and self-disciplined from a young age.

They've been friends for many years and are very close, the term "best friends" is not enough to describe them. Ximena has always been very protective of him. Despite everything, Forrest genuinely believes she is a good person deep down.

Junko and Forrest are besties and hang out together all the time. They never stay mad at each other despite all of their stupid, petty arguments. Forrest finds her childish attitude irritating; he believes she should grow up and start acting like an adult.

Forrest's roommate. They get along very well: they are good friends and share several interests. Forrest has to explain a lot of things to him. Mortimer's crush on him goes completely unnoticed for a while because of his own doubts. 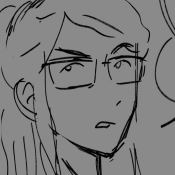 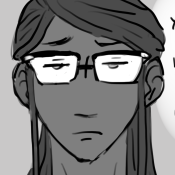 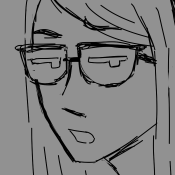 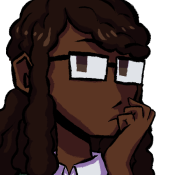 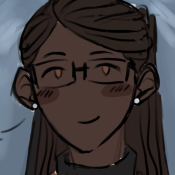 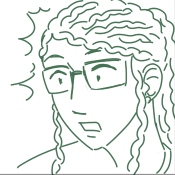 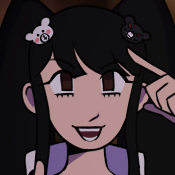 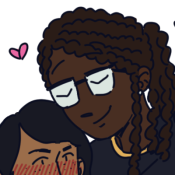